Today, US District Judge Andrew Hanen imposed a sentence of 27 months in prison which will be immediately followed by three years of supervised release.

Mora was co-owner with his business partner of Alku Modern Jewelers located in Katy.

During sentencing, the judge heard that Mora failed to deliver prepaid Rolex watches worth approximately $3.9 million to a customer. In an effort to pay the client and others, Mora executed a scheme whereby he obtained a total of $500,000 in merchant cash advances via wire transfer by impersonating and using the correct credit. of its business partner.

Mora eventually admitted to his fraudulent dealings with his business partner and using his partner’s identity to request and receive several cash advances from the merchant.

Mora was taken into custody in Miami, Florida in June 2021 after failing to appear in court for further proceedings.

Mora will remain in custody pending transfer to a US Bureau of Prisons facility to be determined in the near future. 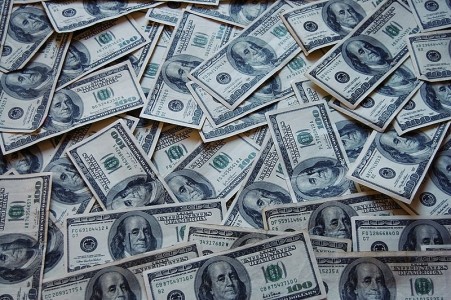 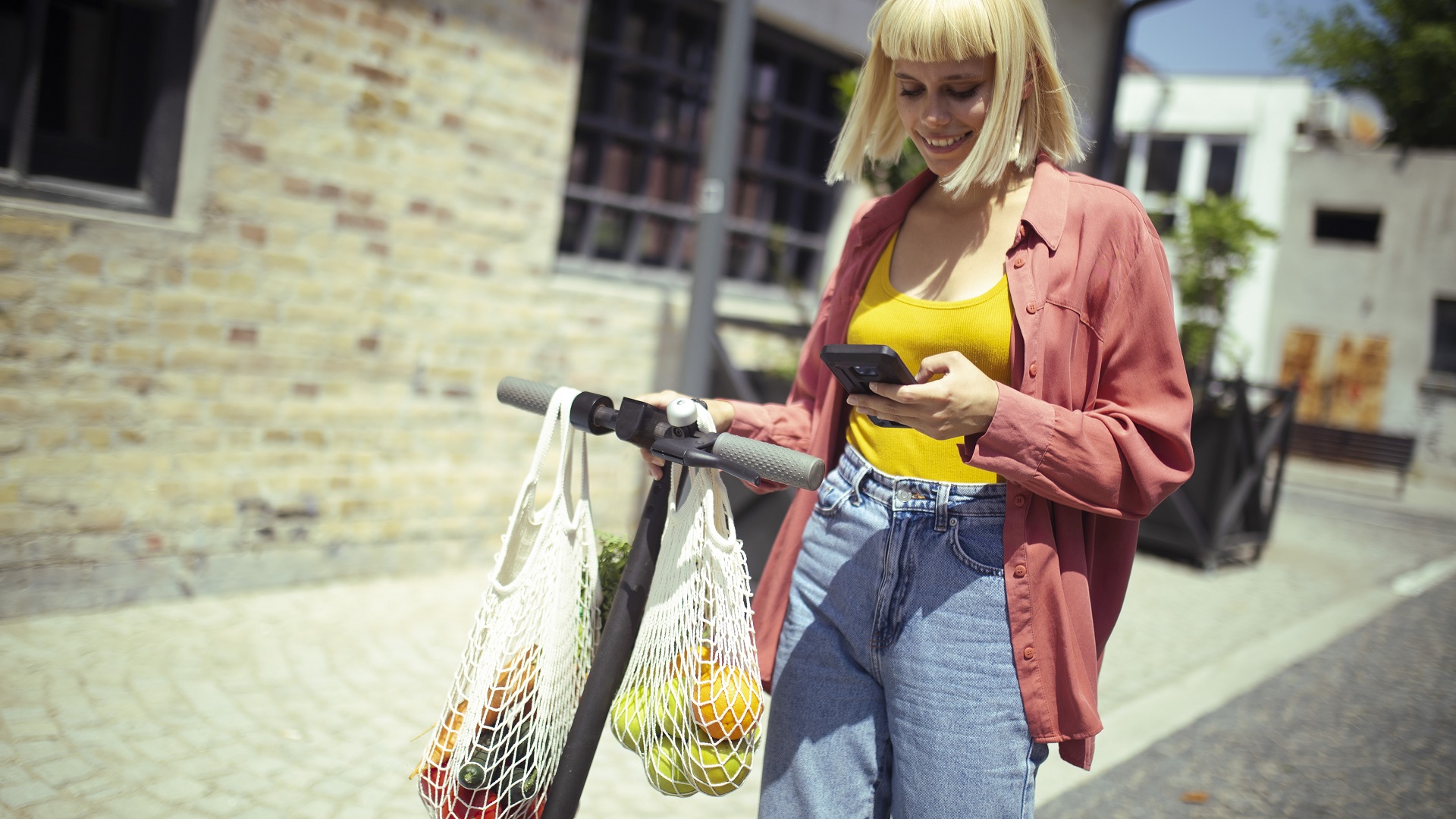 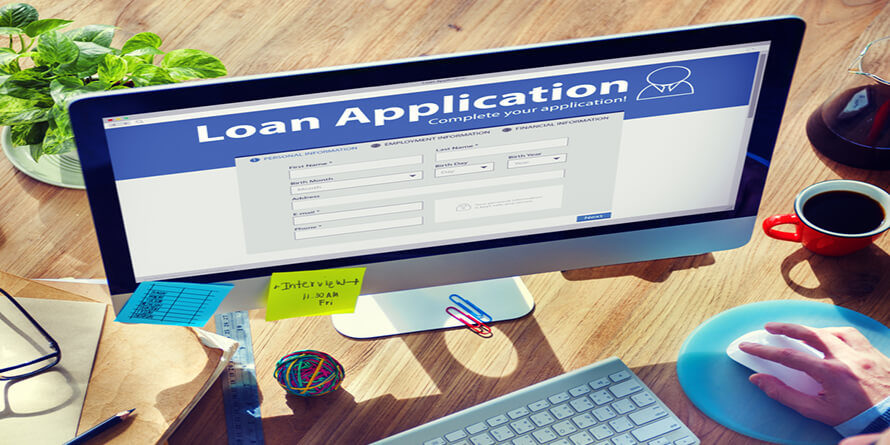 3 ways to get loans online 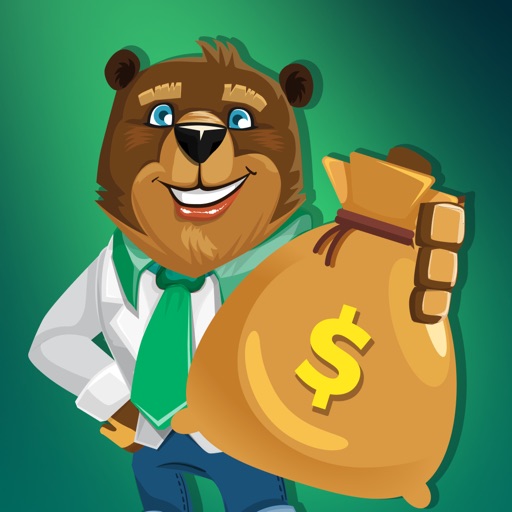