US Bank takes on fintechs with new online lending, card for small businesses

As the first Liverpool team on the planet on international duty or just taking a much-needed break this week, here’s a roundup of how Liverpool’s loanees are doing in the Championship and beyond.

Centre-back Phillips was thrust into the spotlight at Anfield last season when he found himself answering Jurgen Klopp’s call to fill a defensive crisis.

This campaign, the 25-year-old has been loaned out to Championship side Bournemouth, who are seeking a quick return to the Premier League. Phillips forged a central defensive partnership with Lloyd Kelly, keeping Gary Cahill and Chris Mepham on the bench.

Cherries boss Scott Parker is quite insistent that his side play from the back and it has seen Phillips receive a lot more ball from the start of the moves. Phillips has made eight appearances for Bournemouth so far, who are rising high in the Championship, with only Fulham above them.

The South Coast side will likely be interested in making Phillips’ loan deal permanent at the end of the season, but given he is contracted to the Reds until 2025 they will have to pay a significant fee .

Right-back Williams made that move from Anfield to Craven Cottage on transfer deadline day and, frankly, has never looked back.

His performances in action, two goals and two assists have already endeared him to the Fulham faithful as the west London club continue to sit atop the Championship with what looks like an unassailable lead.

Williams’ form for Fulham has also ensured his involvement with the Welsh international side is serious, as he admitted this week as he prepared for the World Cup semi-final one leg away from his side. country against Austria on Thursday.

He said: “As footballers you just want to play football as much as possible. For me at Liverpool playing time will be limited because of the players in front of me and the world class players I’m with. Coming to the Wales before was all about trying to stay fit but for this camp I’m playing football regularly, enjoying it, scoring, giving an assist so it’s going well and I feel like I’m in the best possible form.”

Centre-back Davies, who was an emergency signing for Jurgen Klopp during his defensive slump last season but never made a first-team appearance for the Reds, joined Sheffield United on loan at the start of the season and made 18 appearances for the Blades. But his future at Bramall Lane doesn’t look too rosy thanks to a series of setbacks.

According to Sheffield Star reporter James Shields: “Davies has struggled with a number of issues, including Covid-19, since arriving on loan from Liverpool. The coaching staff recently told reporters that he is currently receiving treatment for a calf injury.

Davies’ contract at Liverpool is set to expire at the end of the season.

Dutch defender Van den Berg is popular at Deepdale and North End manager Ryan Lowe – a renowned Liverpool supporter himself – is keen to extend the 20-year-old’s stay at Lancashire for another season.

Van den Berg has made 42 appearances for Preston this season, scoring twice.

Speaking to Lancs Live, Lowe said: “With Sepp, Liverpool was here the other day for a full day watching what we’re doing and how we’re doing it. We’re in contact with them but again, it depends on Sepp and what he wants to do.

The player himself, however, seems to have a different point of view. Van den Berg said: “You never know, but I think after this season it unfortunately has to end.”

Glatzel struggled with injuries at Prenton Park but still made a lasting impression on the Super White Army, becoming a fan favorite.

The 21-year-old scored six goals in 21 appearances for the Birkenhead club, who are looking to return to League One, but his season ended after suffering a serious hamstring injury. He may have played his last game for Rovers.

Midfielder Cain was slowly integrated into the Newport midfield at the start of the season, but in the absence of Robbie Willmott he is now an important cog in the Exiles’ engine room.

Cain has made 24 appearances for County this season, helping them challenge Tranmere for promotion to League One, in what is an extremely close battle fought by a number of teams in the division.

Speaking of Cain, Newport manager James Rowberry recently told The South Wales Argus: “He’s stepped up and you can see he’s a product of Liverpool and trained with the first team there. -low.

“His ability to counter the press and be in transition shows how good he can be and how good he is for the team. Jake knows he still has areas to improve. This is a very good opportunity to continue to grow.” 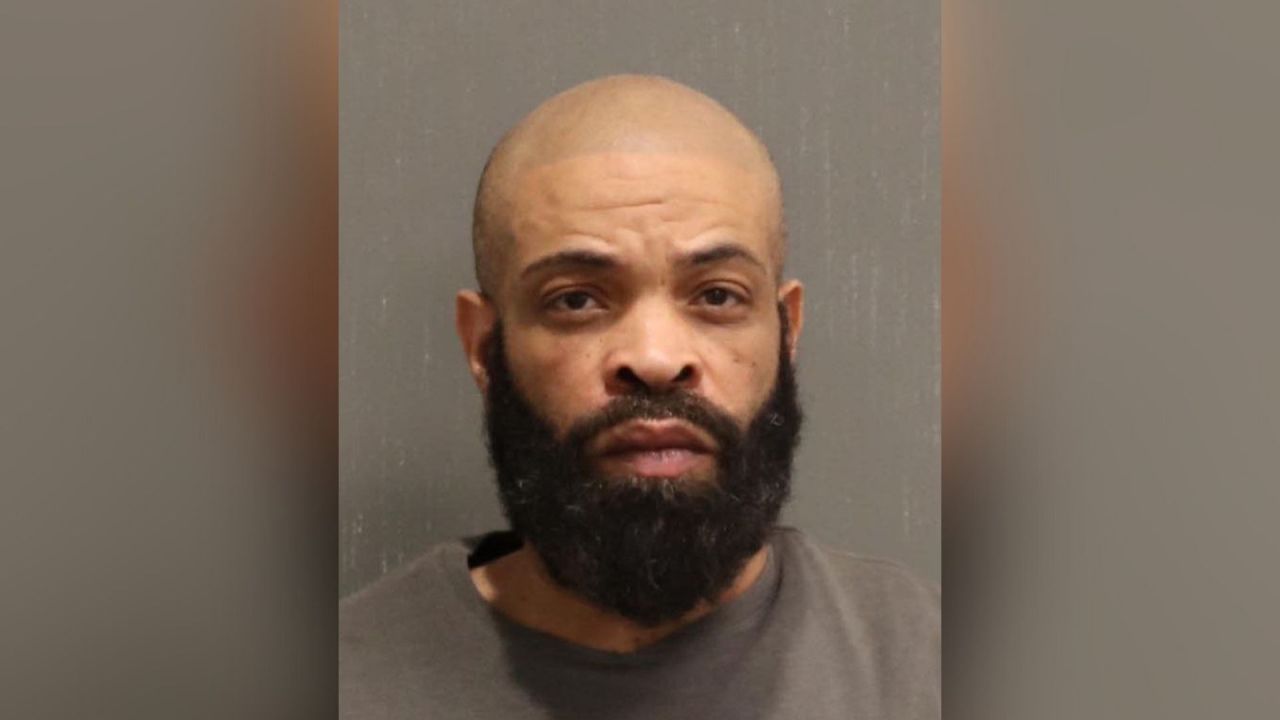 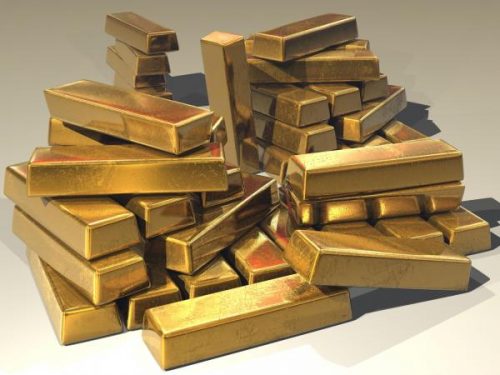