Stakeholders in the entertainment and transport industry hailed the government’s provision of two loan facilities, worth $700 million, to support the sectors’ recovery from the economic ravages of the coronavirus pandemic. COVID-19.

Under these arrangements, $500 million is intended to be on-lent to the entertainment industry and $200 million to public passenger vehicle (PPV) operators by the Development Bank of Jamaica (DBJ), through approved financial institutions (AFI) and the entity’s microfinance institutions (MFI).

Loans to the entertainment and transport sectors will provide target beneficiaries with funds for working capital, debt refinancing and capital expenditures.

Microenterprises in the entertainment sector, such as bar owners, food vendors, fries vendors and round-robin organizers, can access up to $750,000 with a three-month moratorium on principal payments and up to two years for repayments.

Small and medium enterprise (SME) interests can borrow up to $10 million, also with a three-month moratorium on principal repayments and up to five years for repayments.

Transport operators will be able to borrow up to $750,000 with a two-year repayment term and a three-month moratorium on principal repayments.

Collateral support is available to all parties under DBJ’s Credit Enhancement Facility (CEF).

The initiative is implemented under the theme “Ready Fi Di Road Again”.

The government has also provided a $25,000 grant to transport operators under the COVID-19 Employee Resource Allowance (CARE) program, for which $90 million has already been released for payment to 3,600 successful candidates.

The loans were approved by stakeholders attending the recent facilities launch at the AC Marriott Kingston Hotel, which was addressed by the Minister of Finance and Public Service, Dr. Hon. Nigel Clarke.

Actress and writer, Dorothy Cunningham, told JIS News she was “very grateful” that the government “saw the need, heard the cries and responded by doing these activities to help us.”

Ms Cunningham, who indicated she was representing the interests of the theatre, said she was present to see how members could access and benefit from the entertainment loan.

“When COVID-19 arrived [and with] that, the confinements, that meant that many of us who were doing… productions or micro activities [also] had to lock. So, the fish fries, the round robins, and the parties… the meetings, the little pieces that [used] to generate revenue, [was] locked,” she said.

Ms Cunningham said the theater community was also affected by a reduction in the number of facilities available to host productions.

She said the widely used spaces “[are] does not belong to us… the producers”; so “if you couldn’t put on a show to pay the rent, the landlord still had to [find a way to make] silver.

“So many of these premises that used to be theaters and spaces for the performing arts are now either offices, locked down, [or] sold. So, whereas before we had seven or eight theaters, and we always complained that we didn’t have enough, now we only have one. The only purpose-built performance space [in Kingston] is the little theater and the little little theater,” the veteran actress explained.

She added that with COVID-19 restrictions now lifted, making it easier to gather and host events, “there’s nowhere to go, because Little Theater is sold out.”

In this context, Ms Campbell said she will explore to see if producers accessing the loan can identify one or more buildings that can be rented affordably and retrofitted with the permission of the owners, “so that we again have performances artistic spaces.

“I’m excited to see how it’s going to work. I know the [loan] to offer [will not] to be indefinite; so we need to find a way to get it back as soon as possible. While I always say that Kingston is not Jamaica, I live in Kingston and that’s where most of my work is done; so, I kind of have to look at it from that perspective,” she added.

JAMS, which represents record producers, artists and musicians, manages the royalties generated from the use of their work locally and globally.

Noting that the music and entertainment sectors contribute more than 4% to the national economy, Mr Mullings said the impact of the pandemic on both was “massive”.

“When other sectors rebounded and were allowed to reactivate, the entertainment and music industries remained stuck; it was the last to be reopened. So artists, performers and other allied stakeholders were out of service for a long time, and it basically took a huge part [not only] out of the economy, but also into the pockets of artists, performers, producers and promoters, and their families,” he told JIS News.

Therefore, Mr Mullings said the loan provision “I think will definitely help people get back on their feet”.

He also praised the collateral support provided under the CEF, describing the arrangement as “excellent”.

“So if promoters, record producers, sound operators, among others, have the possibility of accessing this type of loan to revive certain commercial activities, that [will allow them] really get back into a position to start making money again,” Mullings added.

Noting that members have inquired about the level of assistance the government can provide to help them recover from the pandemic-induced economic fallout, Mr Bynes expressed hope that “whatever is given to the sector transport is dispersed in record time” to the candidates.

“It will help a little [and], at least it’s a step in the right direction. To implement and [for] that it works now, we are waiting to see that part,” he told JIS News.

Mr. Chung informed that his business operations have shrunk by 50% due to COVID-19.

He said it caused several of his employees to leave for other activities “because they couldn’t handle it”.

“But we haven’t had any debt during the pandemic, so far… Thank goodness for that. So we are still struggling and trying to move forward,” Chung added.

City Guide Taxi Service co-owner and general manager Daniel Whyte said the loan offer “is good…to start with, and we appreciate it”.

He told JIS News that the company had lost a significant percentage of its workforce of 100 contracted drivers due to the pandemic, noting that number had fallen to 30.

Mr Whyte said some people left to pursue other commitments, while others migrated overseas.

He, however, said that after COVID-19 restrictions eased and lifted, which facilitated increased economic activities, the company was able to rehire returning drivers and attract new employees.

“We’ve resumed now and are down to around 88 drivers…almost back to full roster. So we’re doing good so far, and we’re thankful for that,” added Whyte.

Dr Clarke, in his remarks at the launch, noted that when economic activities are disrupted by events such as the COVID-19 pandemic, “it hurts all of us, including those operating on the road” .

Therefore, he said, the government has taken steps to ensure that this segment of the Jamaican population “has the fuel…has the oxygen it needs to recover”, as has been the case for several other categories of target beneficiaries.

“So we would have started with grants in 2020 and 2021, and this year we are introducing a set of MSME loan products. It should be seen as the government putting its money where it is and stepping up and providing support,” Dr Clarke added.

Next 7.5 million student borrowers get another shot at debt relief. Here's how to find out if you qualify.

Do I have to get a cash advance while on vacation? 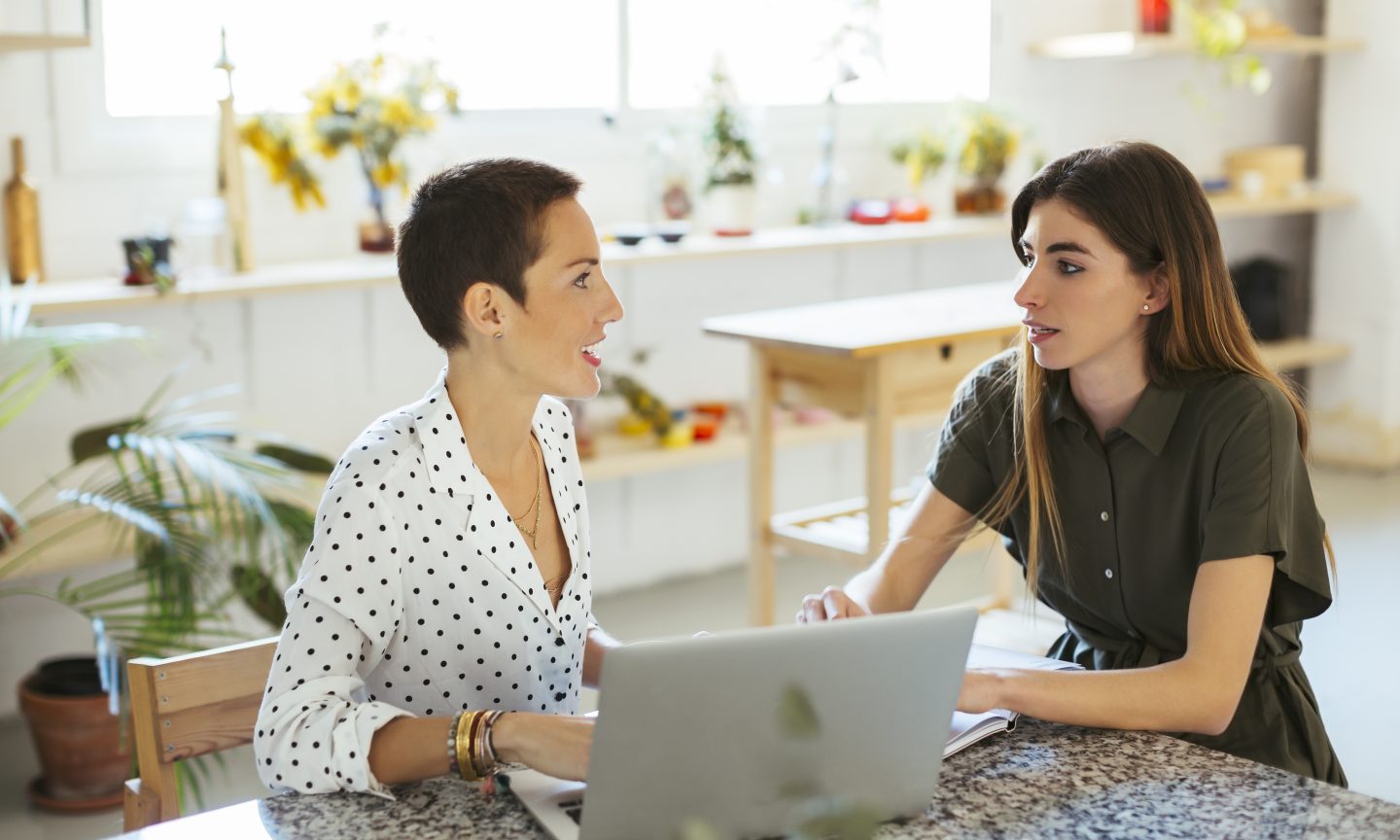