Despite two difficult years of the coronavirus crisis, Estonian commercial banks issued a record volume of home loans in October. The total balance of mortgage loans amounts to 11 billion euros, up more than 5% over one year. Banks’ mortgage portfolio grew 8.6% over the past year, the fastest growing in a decade.

The loan amounts of borrowers in the bottom quintile by income increased the most. The Bank of Estonia is concerned that many loans are given to low-income households where the monthly payment is close to its monthly income cap of 50 percent.

â€œWe have seen the relative importance of loans with monthly payments closer to the 50% income limit increase over the past three quarters. Volumes grew faster for low-income households. And with regard to small banks, “said GrÃ¼ning. Added.

â€œCredit risk assessment is the most important thing we look for and we act responsibly there. While banks are allowed to make exceptions to the 50% income limit, we do not. didn’t do any, “said Catlin Vatsel, head of private lending at LHV.

She said LHV has very few bad debts in its portfolio. Data from the Bank of Estonia suggests that the Estonian bank’s market share increased from 5% to 11% in the last year alone, making it a systemically important credit institution, alongside Swedbank and SEB. This is why the central bank is increasing the capital buffer requirement of LHV.

“The buffer ensures that the bank has enough assets to overcome difficulties and grant loans in a situation where the economy needs support,” said GrÃ¼ning. 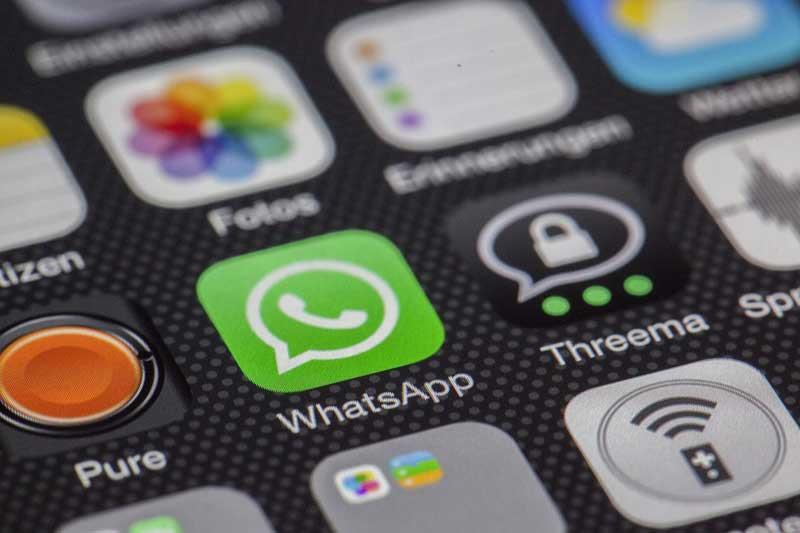 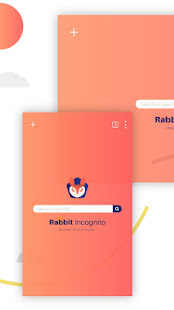 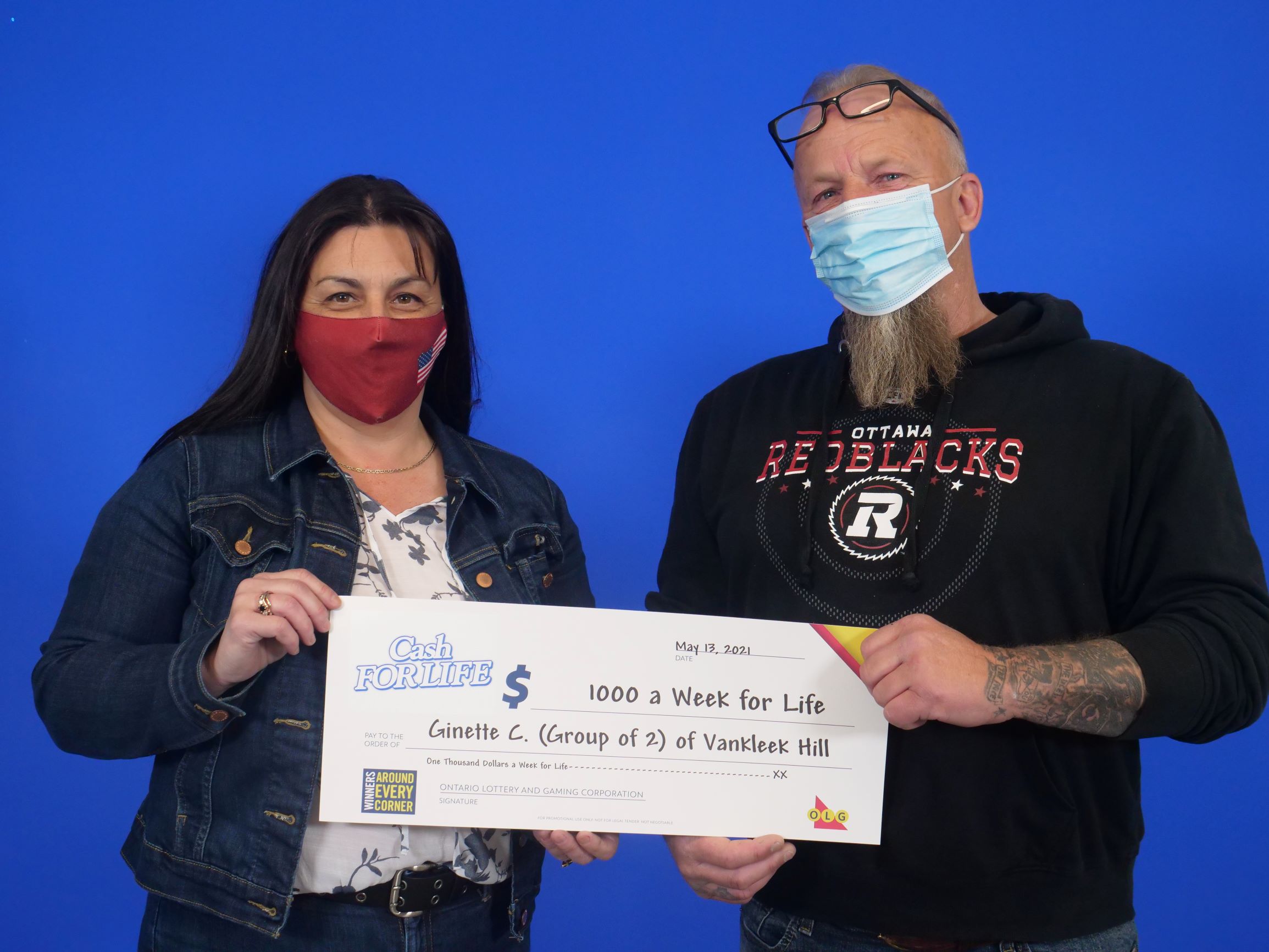 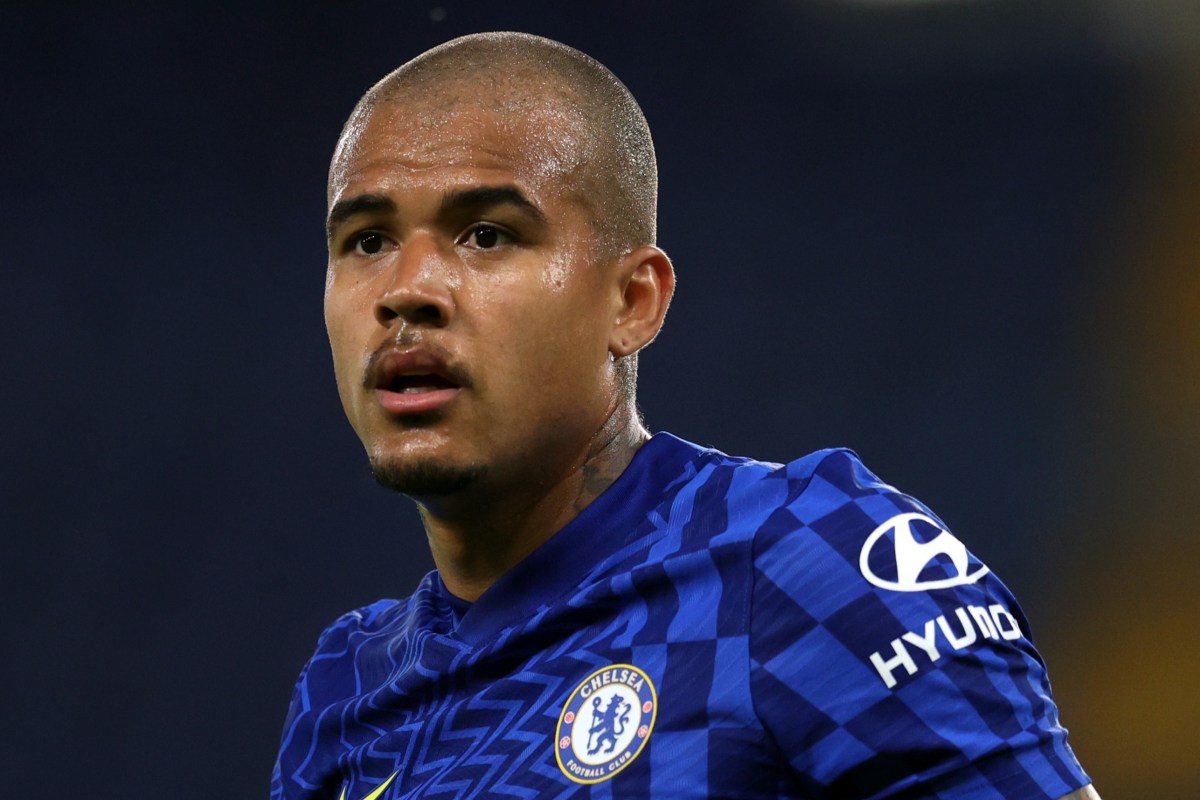 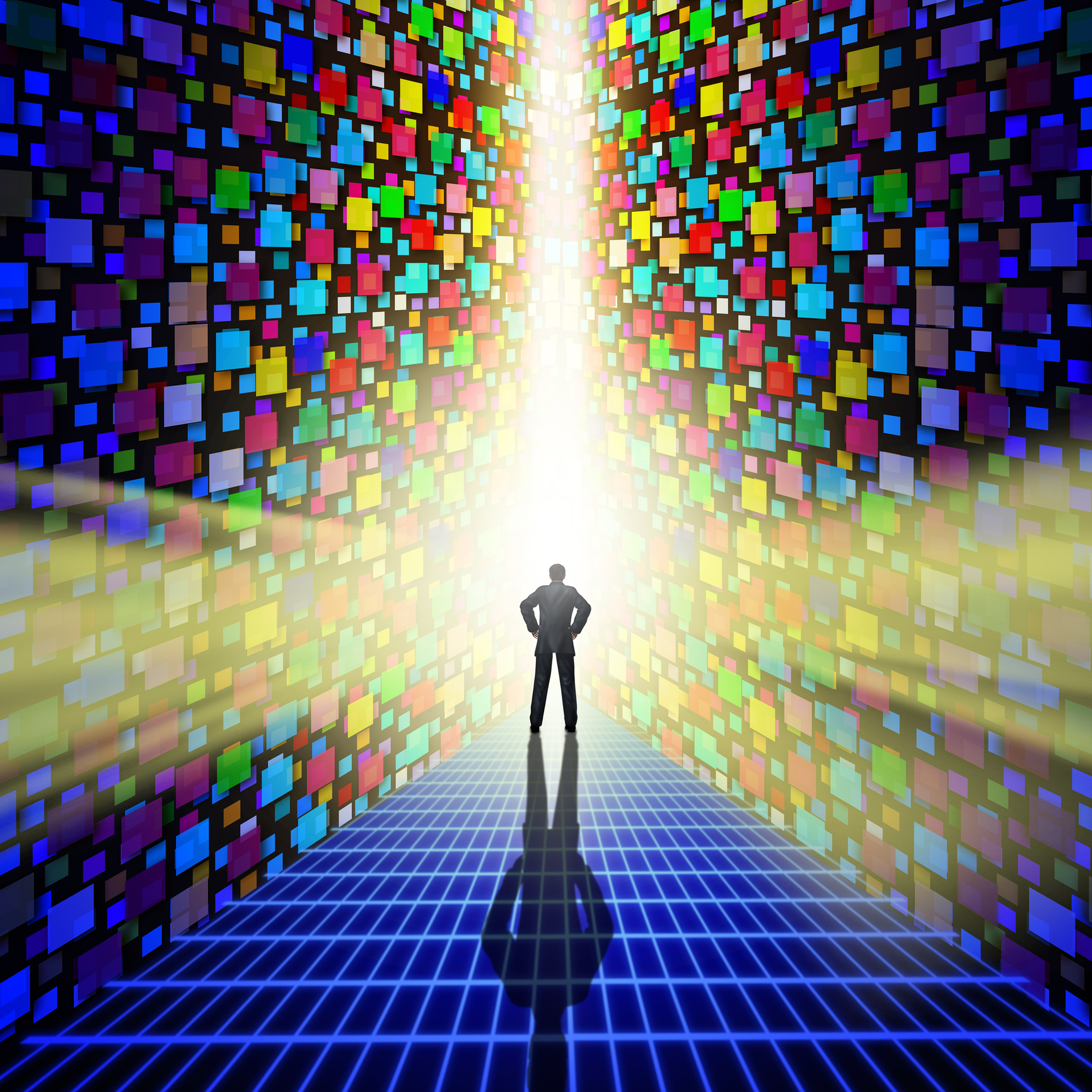