Dear Penny, can I sue my dropout daughter for the student loan I co-signed? | pennyhoarder

Just 0.4kW is all that officially keeps Stephane Sarrazin off the Formula E race winners list, which includes 22 names in its eight seasons so far. The versatile Frenchman crossed the finish line first in the inaugural London E-Prix in 2015, but was denied victory by the narrowest of margins for excessive energy consumption which resulted in a penalty of 49 seconds. Still, had his mid-season move to future 2017 title-winning side Techeetah been made permanent, he believes that stat could have been rectified.

Then a Toyota LMP1 driver in the World Endurance Championship, Sarrazin had been in Formula E since the start in 2014, approached by Venturi boss Gildo Pastor to join his Monaco-based startup.

“We started from scratch,” said the 46-year-old former Grand Prix starter, “and we put the team in a very good position in the championship. We were many races in the points, 11 races in the in a row and sixth overall in the Drivers’ Championship [in 2015-16].”

But after taking Venturi to a podium for the first time at Long Beach in 2016, the following 2016-17 season was tough as the team slipped down the pecking order.

“We had some issues with the gearbox in Season 3 and it was really tough, not a lot of points,” Sarrazin recalled. “And Techeetah was really interested…”

The former Aguri team had secured a deal for powertrains from customer Renault, which made Techeetah a very attractive proposition, although the results had been mixed. Jean-Eric Vergne took second in Buenos Aires and Mexico City, while eighth in Monaco was the best result from the second car that Formula 1 refugee Esteban Gutierrez took over from Ma Qinghua after three races. When the Mexican headed to IndyCar to replace injured Sebastien Bourdais at Dale Coyne Racing, Sarrazin was Techeetah’s number one target.

Race director Leo Thomas had worked with Sarrazin on Peugeot’s LMP1 project, while Vergne’s race engineer – the late Pascal Tortosa – had led Sarrazin to victory on his Formula 3000 debut in a race on a dry track at Oschersleben in 1998.

Sure enough, a deal was struck with Venturi that allowed him to join Techeetah for the final three rounds, starting in Berlin.

“I was disappointed at that time when they said they couldn’t continue with me, but that’s part of the game” Stephane Sarrazin

Without a test to familiarize himself with, Sarrazin’s debut proved disappointing as he was overqualified for both races not only by Vergne, but also by former Venturi teammate Maro Engel – scoring no points. But it was a different story in New York, where Sarrazin joined Vergne on the podium in race one as a battery management system issue on the final lap sidelined Daniel Abt and propelled him to third place. .

“We had a very strong pace and I think it was definitely the best car at that time,” Sarrazin said. “It was a good chance for me and a very exciting moment to drive with this very high level team.”

Next time in Montreal, Sarrazin repeated the result, qualifying second and trailing Vergne at home catching the attention of title contender Sebastien Buemi. But that wasn’t enough to stick around for the final Gen-1 rules season in 2017-18, where Vergne and Techeetah emerged as the dominant combination, winning four times to secure the drivers’ title. 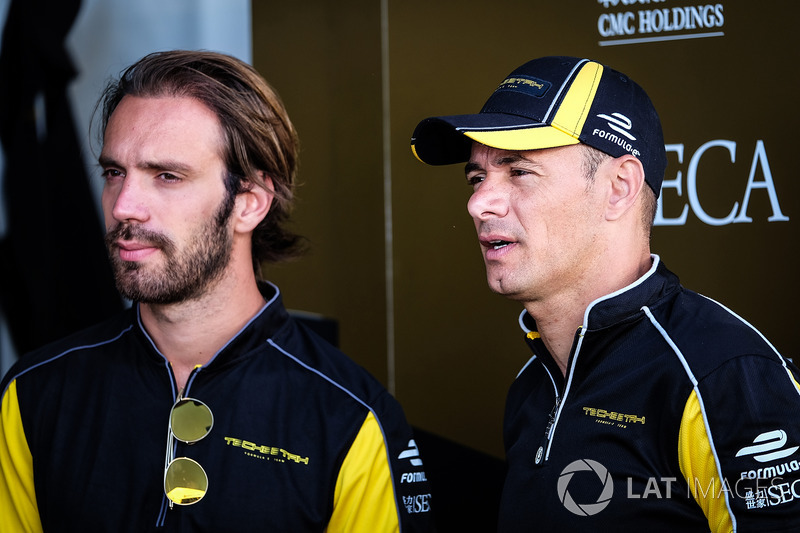 Sarrazin was a good foil for team manager Jean-Eric Vergne, but Techeetah opted to replace him with André Lotterer for the 2017-18 season.

His rookie teammate Andre Lotterer finished second behind Vergne in Chile, but the three-time Le Mans winner secured just one more podium in Rome as Techeetah missed out on the teams title by just two points from Abt-Audi. When asked if he thinks he could have gotten a win on the board in the same car, Sarrazin is unequivocal.

“I think so,” he said. “For sure I thought I was home and it was great to stay in this team. Unfortunately that didn’t happen and in the end I didn’t continue with them.

“We were two French riders and it was better to have riders from two different countries. It was like that. I was disappointed at that point when they said they couldn’t continue with me, but that’s part of the game. It’s racing, and I really enjoyed that with them, we spent a very good moment.

Sarrazin is clear there are no bad feelings and concedes that his opportunity last year to race for the Veloce Extreme E team, in which Vergne is a partner, stemmed in part from their time in as FE teammates. But his exit from Techeetah also spelled the end of Sarrazin’s time as a permanent fixture on the Formula E grid.

With Venturi signing Sarrazin’s replacement, Tom Dillmann, to partner Engel for 2017-18, the French veteran had to wait until the last four races of the season to find his way back into a race. But his temporary contract at BMW Andretti in place of Tom Blomqvist would never achieve the same success he enjoyed with Techeetah, with the team climbing the foot of the team’s championship table at the end of the season despite the efforts of Blomqvist and the future FE. champion Antonio Felix da Costa. In his four race starts alongside future driver Techeetah da Costa, Sarrazin never finished higher than 12th.

“It was more difficult then,” he says. “I jumped in the car for the last races of the season, like Techeetah, but not [with] the same level of car performance. It could have been better, but that’s the way it is. 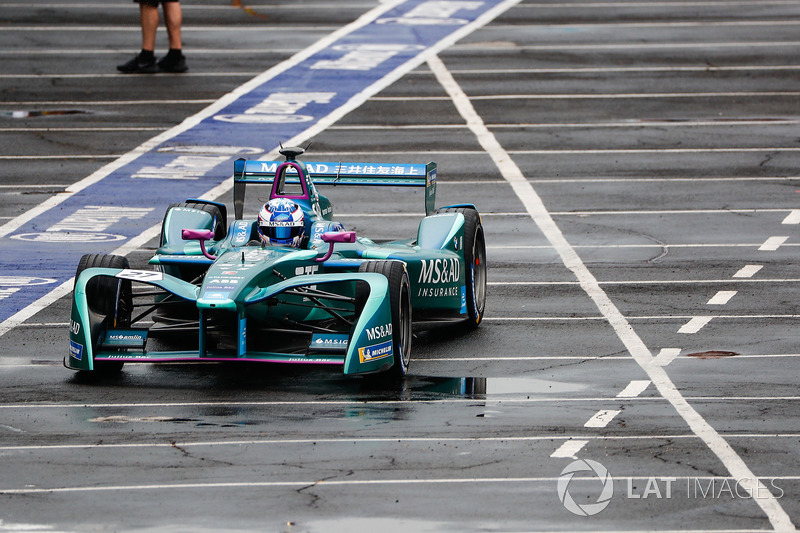 Sarrazin’s last FE appearances came with Andretti, but it wasn’t a competitive proposition

Today, Sarrazin remains involved in Formula E as a test driver for Nissan e.dams, a position he has held for the past three seasons in addition to leading his own rally team and racing in XE for Veloce – although he parted ways with the team ahead of the 2021 final after a second big shunt of the season in Sardinia.

“I try to help the drivers and bring my experience to my side as well,” he says of his role at Nissan e.dams. “It’s very exciting to be part of this team and it’s a great job to do.”

“Formula E is an incredible level of drivers, so I know I had the level to fight in front” Stephane Sarrazin

But Sarrazin maintains he is not frustrated at losing his chance to put his name on the Formula E winning list.

“Honestly no,” he said. “I really enjoyed fighting in the front row. With Venturi we ‘won’ in London, but I was 0.4kW over the limit. It was the start for Venturi and for us in strategy, but we were very quick, I took pole position [in London in 2015] also.

“Formula E has an incredible level of drivers, so I know I had the level to fight in front. And that’s enough, I’m happy about that. I’m really happy to be able to fight in rallying in front, in Formula E the same, in LMP1, in each category or each car that I drive. 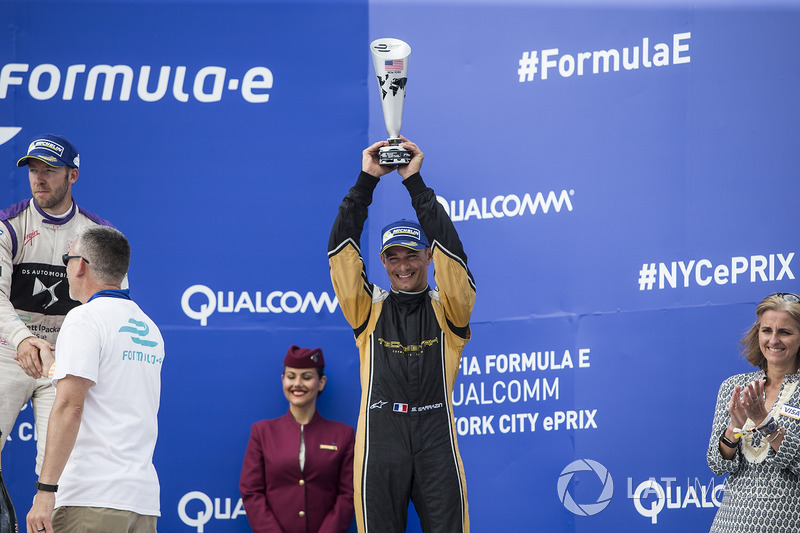 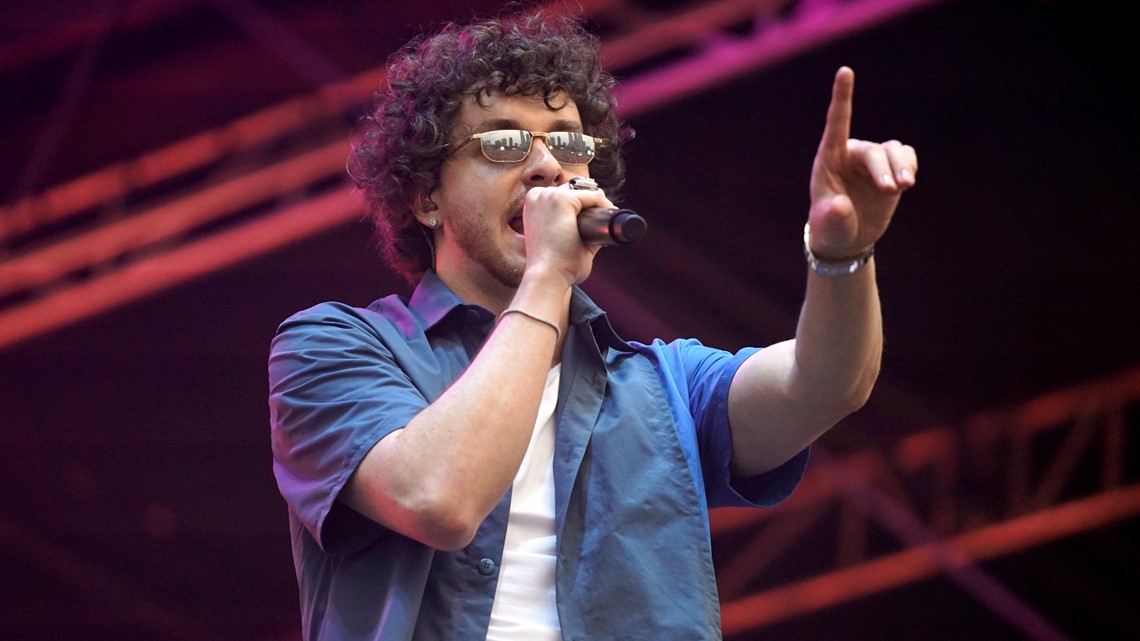 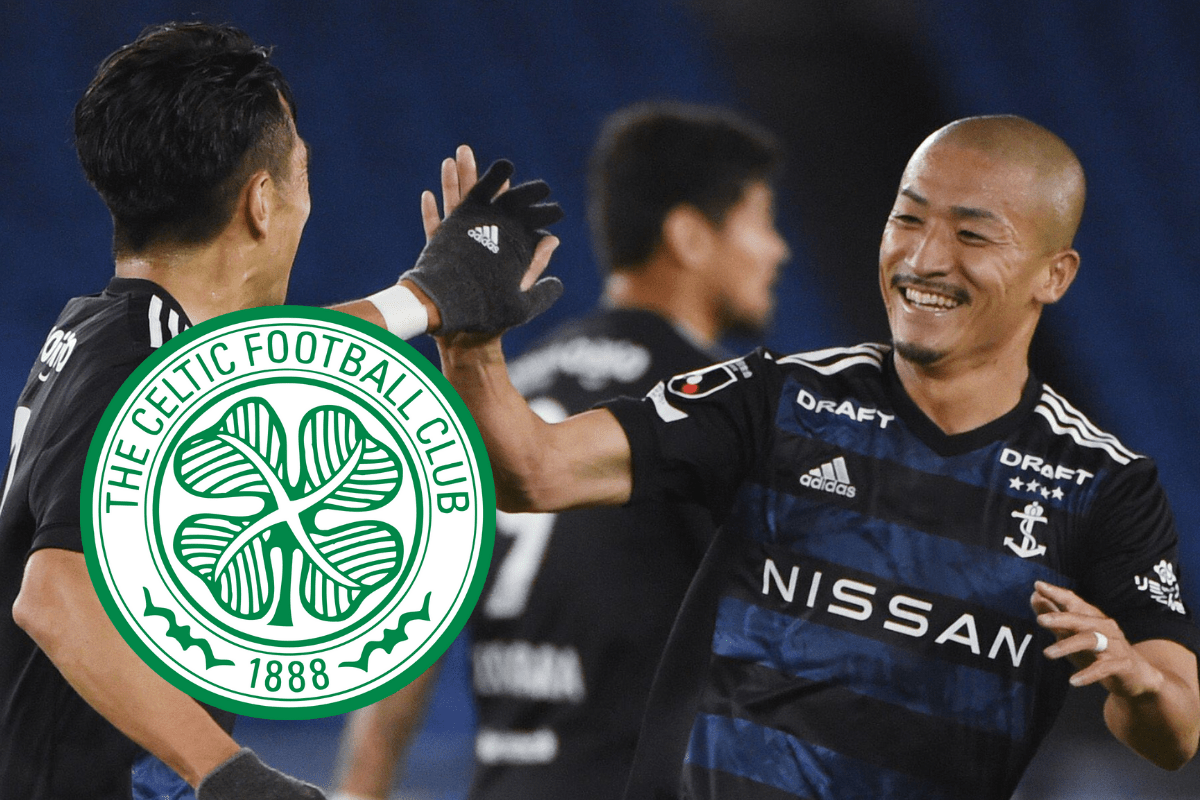 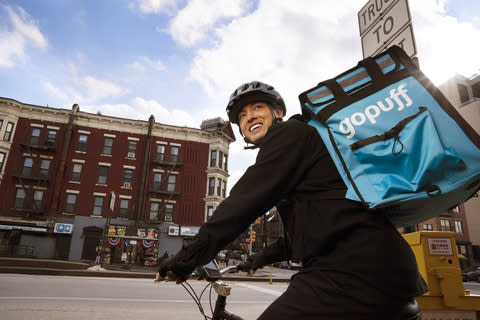